Danielle Frawley has been responsible for developing and implementing strategy as a Chief Retail
Officer and Chief Lending Officer at Fort Community Credit Union, and, prior to that, was the
Director of Innovation at Blackhawk Community Credit Union. She has served on the Wisconsin
Credit Union League Young Professionals Committee, as President of the South Central Chapter
of Credit Unions, and is a member of the Government Affairs Committee.

“I’m incredibly humbled to be serving the amazing credit unions of Wisconsin and all of the work
they do for their members.” Stated Frawley.

Because credit unions have no stockholders – just local citizens elected to credit union boards to
look out for the best interests of the members – they put people before profits and fulfill a
mission of improving the financial position of the 3.2 million members who use them to borrow
and save.

Over the past decade, Wisconsin credit unions have saved their members more than $2 billion in
the form of lower rates on loans, higher rates on savings and lower and fewer fees for financial
services.

About FCCU: Established in 1940, FCCU is a member-owned financial cooperative open to
anyone living or working in Dane, Dodge, Jefferson, Rock, Walworth or Waukesha counties, any
employee of this credit union and any member of the immediate family of any other eligible
person. Fort Community holds $253 million in assets and has more than 20,000 members. For
more information, visit www.fortcommunity.com or call (920)563-7305. 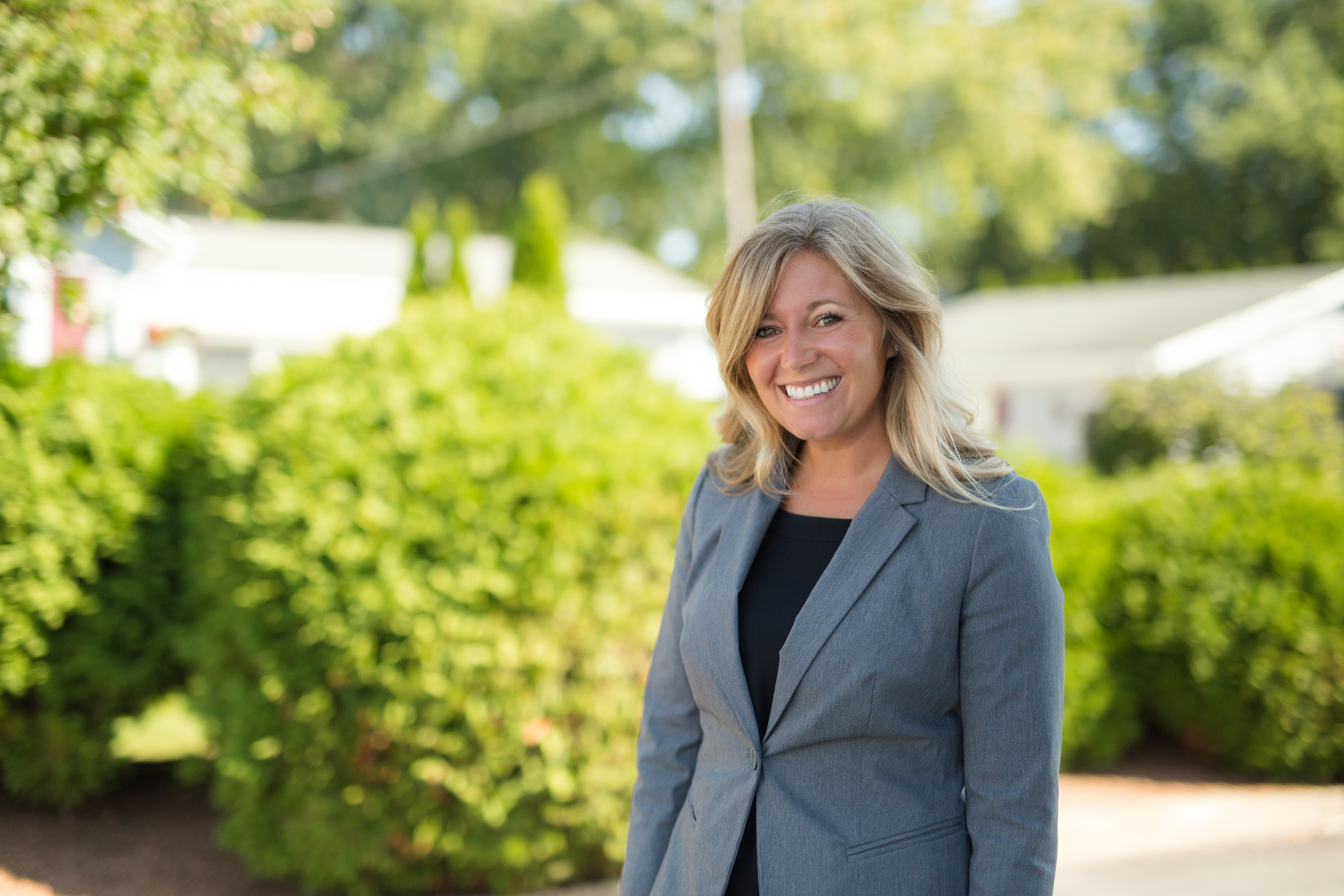